In the United States, the Cruise company of General Motors is waiting for the green light from the authorities to test Origin, its autonomous vehicle without a steering wheel. While some companies are struggling in the autonomous driving space, others are experiencing significant change.

Currently, Cruise operates a self-driving robotaxis service in a specific area of ​​San Francisco, California. She also obtained the right to invoice the journeys of this one last June. For this program, the company operates Chevy Bolts vehicles equipped with software and sensors allowing autonomous driving. Its objective before the end of the year is to deploy its Chevy Bolts in other American citiesnamely Phoenix and Austin. 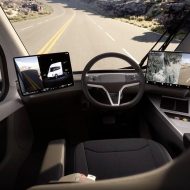 At the same time, the General Motors subsidiary wants test his Origin vehicle in San Francisco, at speeds of up to 56 km/h at all hours of the day, except in bad weather. Origin is Cruise’s first vehicle built from scratch to serve as a driverless form of transportation. It is an electric shuttle without a steering wheel, with a rectangular shape and sliding doors. Inside, its seats face each other to allow passengers to converse during journeys.

With that in mind, Cruise filed a request with the California Department of Motor Vehicles (DMV). The company is still awaiting a response; if it is favourable, Origin tests will be without passengers to start. To transport people Cruise would need clearance from a separate California regulator who oversees commercial vehicles, specifies the wall street journal.

Since mid-October, Cruise has been testing a prototype Origin vehicle in San Francisco with a driver on board, allowing the company to collect data for a larger rollout of its fleet. 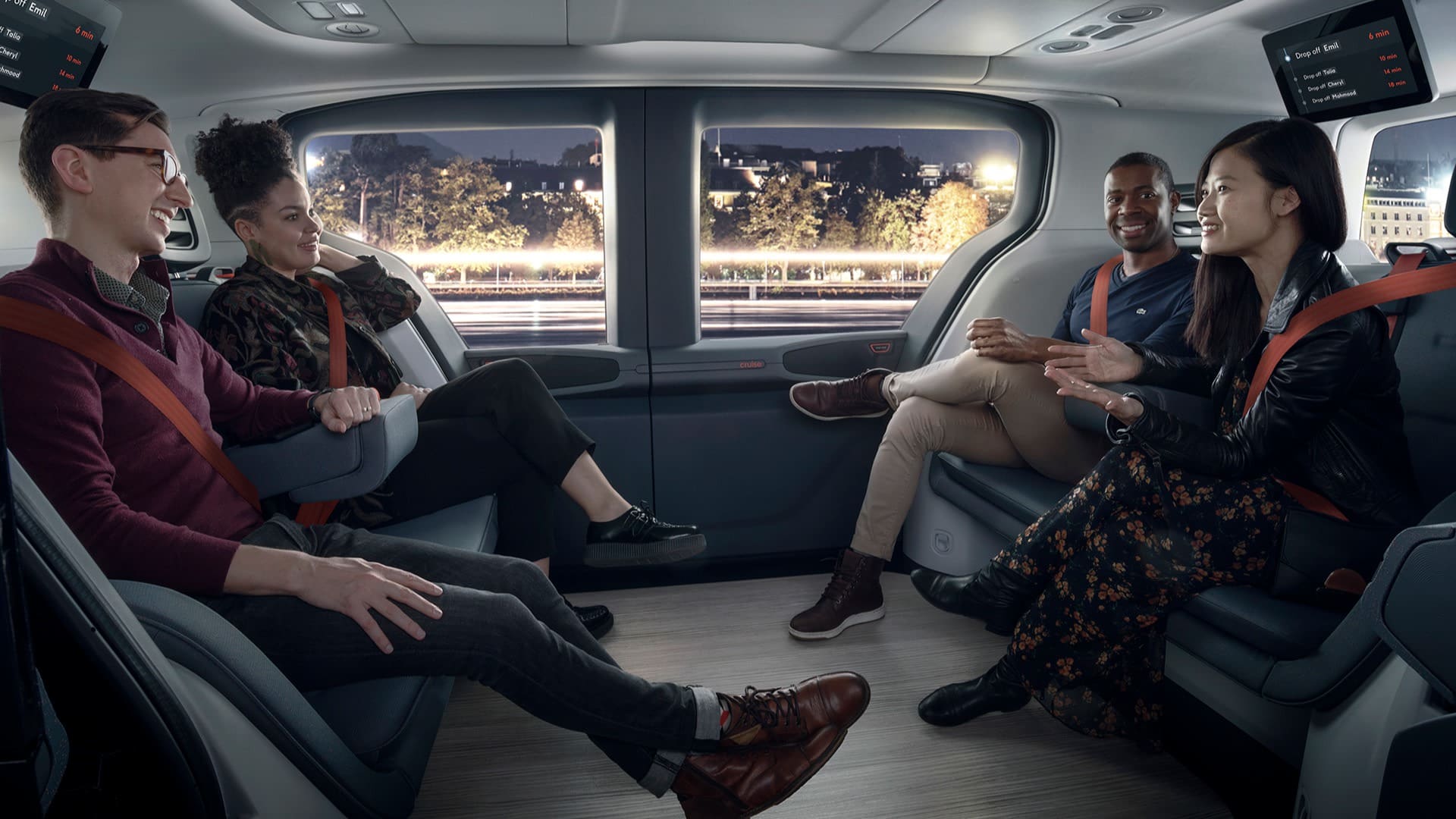 Cruise’s plans in the self-driving taxi business are ambitious. It hopes to operate thousands of electric shuttles in a service that would cover several American cities and would bring in $1 billion in annual revenue by 2025, and $50 billion annually by 2030. As a reminder, General Motors holds an 80% stake in the company.

Read Also:   Welcome To The Jungle is targeting the US market after raising 50 million euros

The company’s journey has not been a long calm river. In September, it was forced to recall 80 of its robotaxis following a problem with its autonomous driving software, preventing the vehicles from correctly interpreting a situation when turning left. On this point, Cruise wants to be reassuring and reminds that if his cars run into situations where they can’t safely move forward, they pull over, turn on their hazard lights, and a crew is usually there within 10 minutes.

Winners and losers in the autonomous driving sector

Cruise’s approach demonstrates that the autonomous driving sector continues to evolve. Nevertheless, the slowness of it can prove very costly for some of its actors who have decided to revise their plans. This is particularly the case of Argo AI: subsidized by Ford and Volkswagen, the firm finally threw in the towel, the two manufacturers having decided to concentrate their efforts on their own vehicles.

Some other Cruise competitors are doing better, like Waymo. The Alphabet subsidiary recently unveiled its own robotaxi, also without a steering wheel. Same story for Baidu which presented a vehicle equipped with a detachable steering wheel. Although the Chinese giant does not operate in the same market as Cruise or Waymo, it is proof that autonomous driving is promising. Its ambitions are a reflection of this growing attraction on the part of professionals but also individuals.